America explores the intersection of race, history, and visual storytelling through a series of 12 silent, black and white, 35mm films that will be exhibited chronologically starting from 1915 to 1926. America was inspired by the MoMA's recent discovery of the earliest surviving footage for a feature film Lime Kiln Club Field Day, made by an interracial cast and crew for a Black audience. In the first quarter of the 20th century, 100 years ago, Black people and white people made films together with Black casts and narratives of joy. The majority of these films were lost or destroyed. Each of our 12 films represents one year and some ordinarily extraordinary things that happened in the United States. 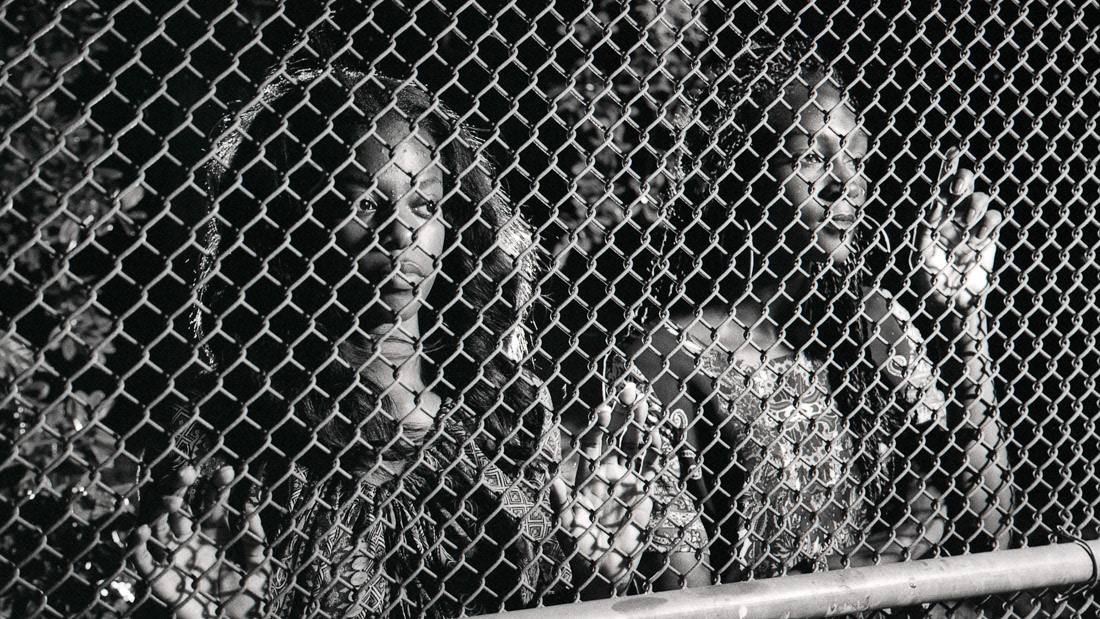 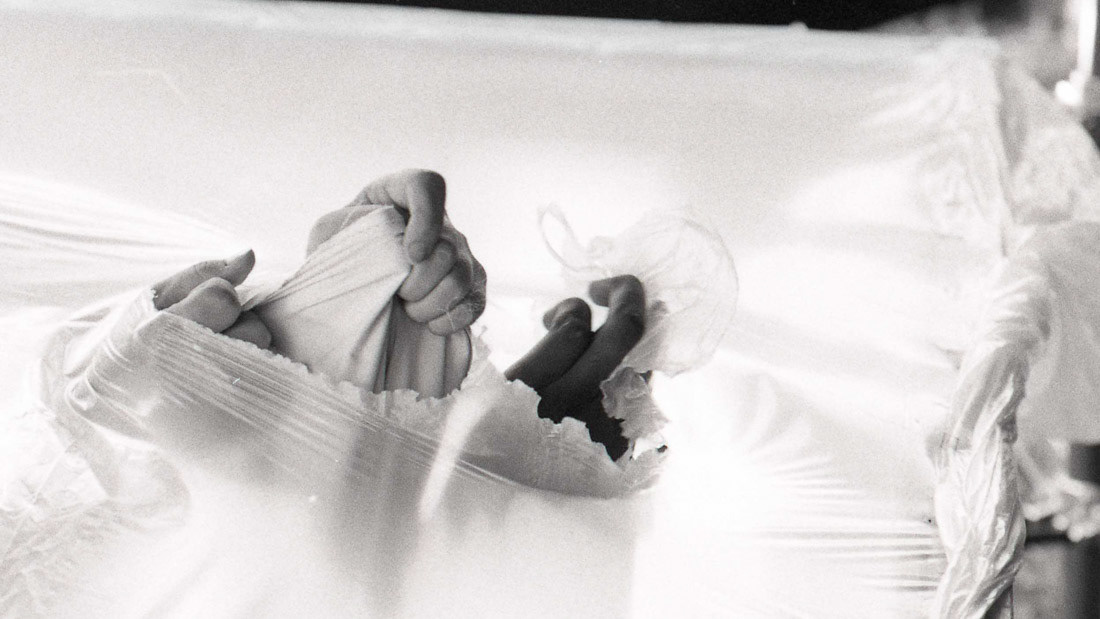 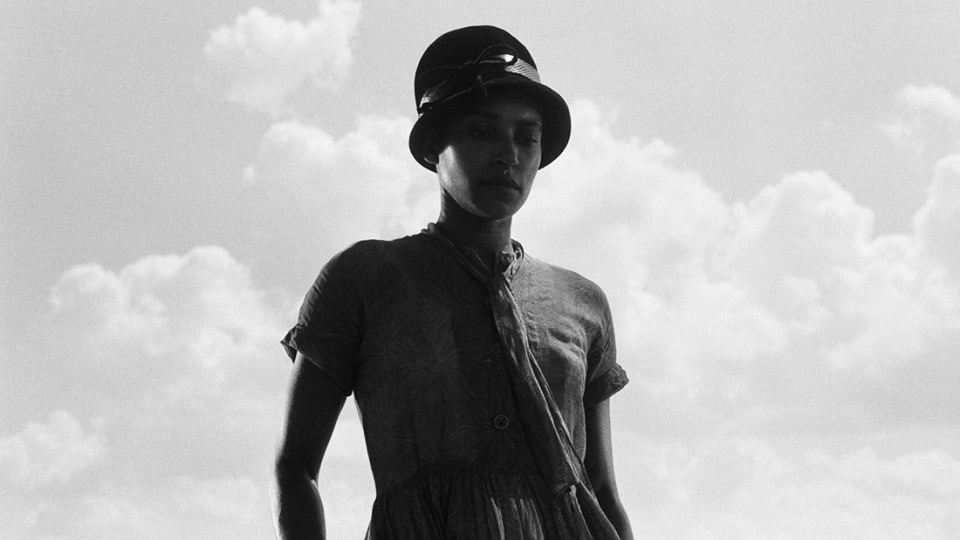 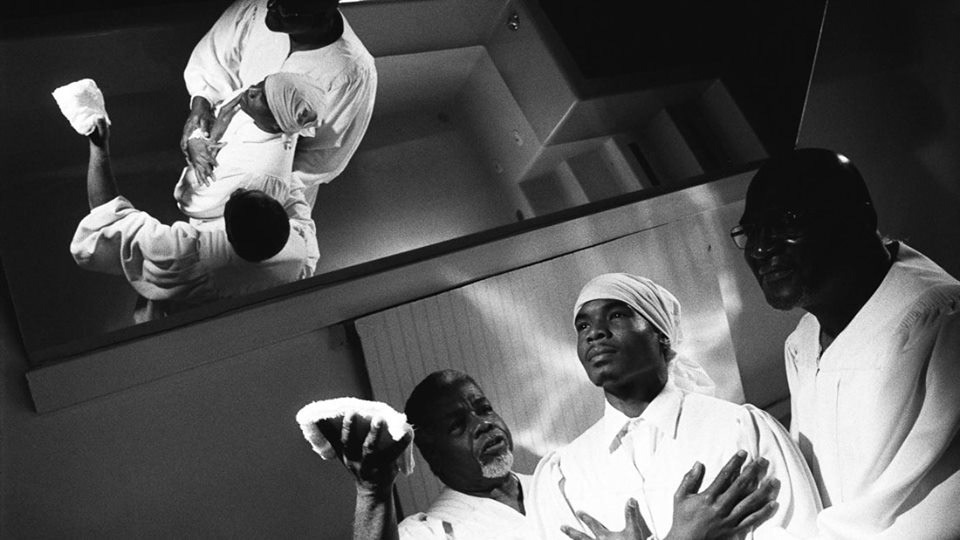 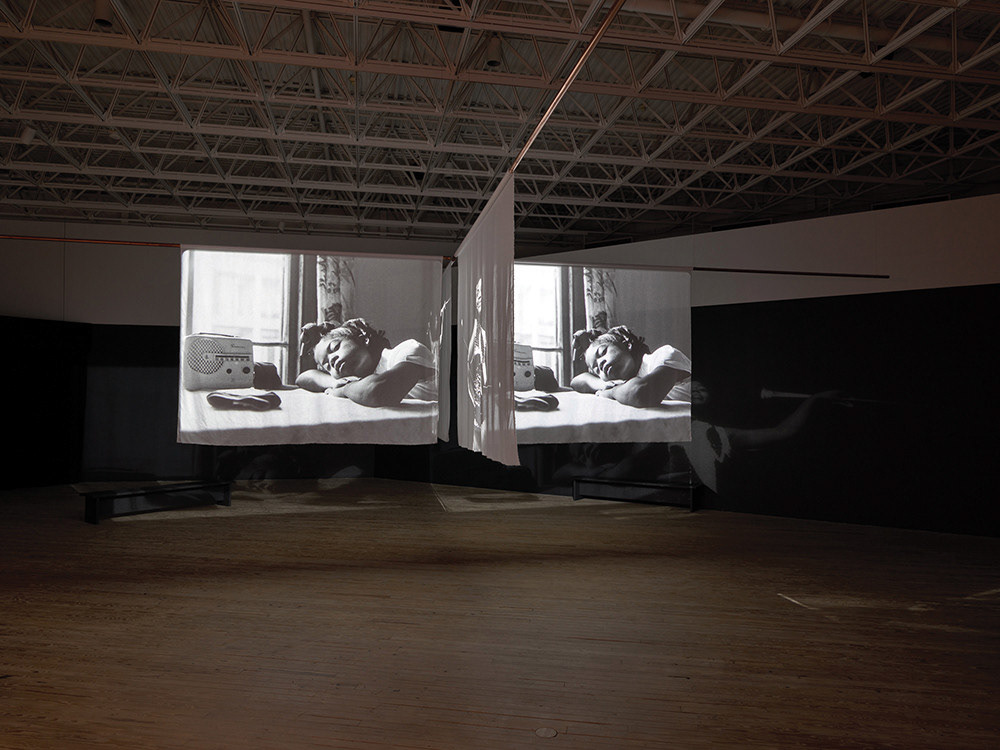 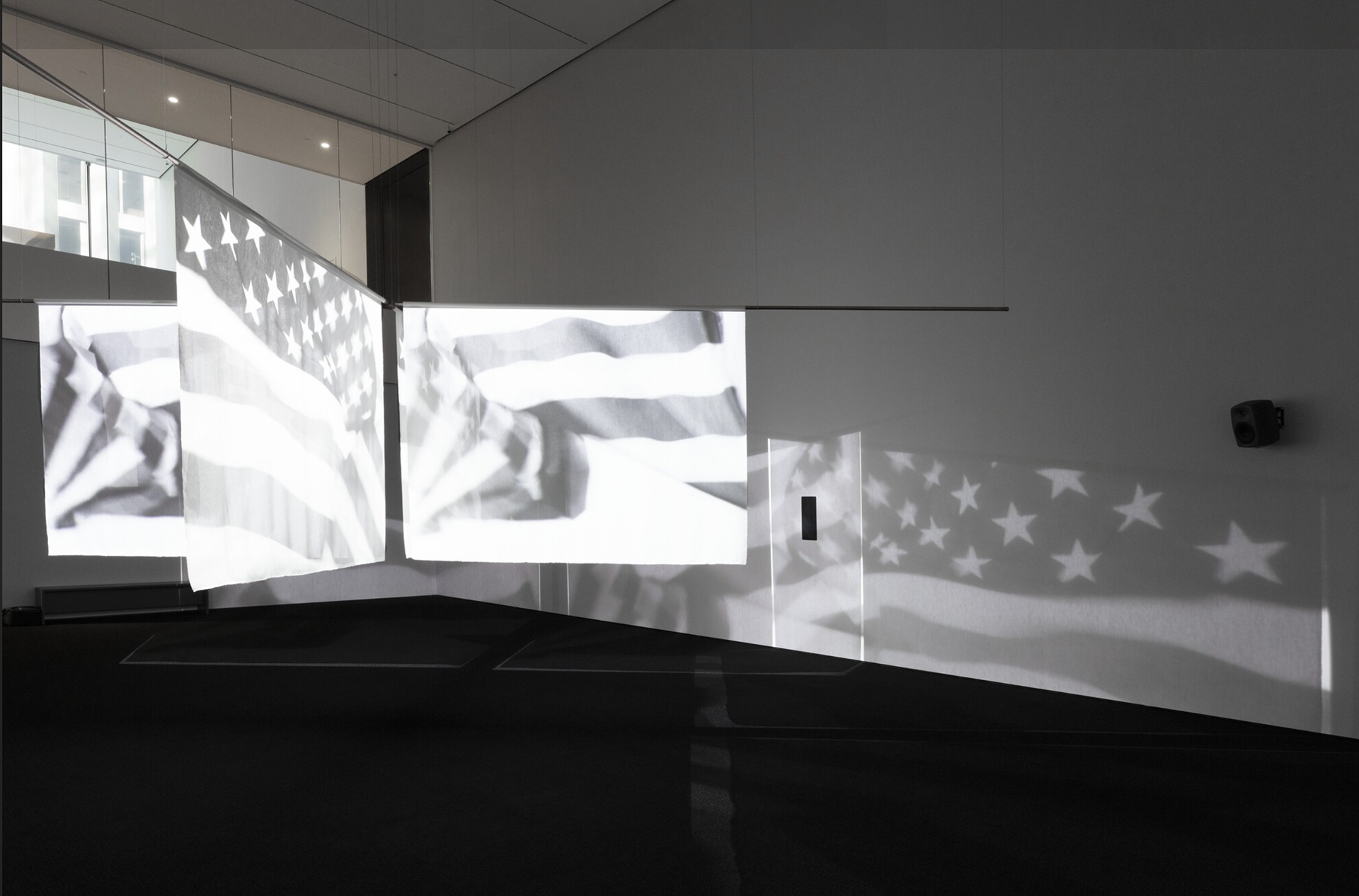 America at Museum of Modern Art