“Through the discovery of a Celtic sacrificial site at Mormont Hill – a limestone and marl quarry located in the Swiss canton of Vaud – the two-channel video installation with surround sound design Archaeology of Sacrifice unveils how the notion of sacrifice has transitioned from ancient sacred rituals to its contemporary meaning within extractive capitalism. Evidence suggests the Celts living there during the second century BCE were experiencing a moment of crisis, perhaps linked to Germanic invasion. Thus, they buried offerings in the form of several human and animal bodies, tools and bronze vessels to the Earth in exchange for guidance through the catastrophe.
Ignacio Acosta is a Chilean-born, London-based artist and researcher working with photography and film in places made vulnerable through the exploitation of ecologies by colonial intervention and intensive capitalisation. His interconnected research projects involve extensive fieldwork investigative analysis visual documentation and critical writing on sites and materials of symbolic significance. Through thorough, investigative and ethical practices, his individual research contributes to vibrant collaborations with artists, historians, political activists and Indigenous People.
The two-channel video installation Archaeology of Sacrifice was created as part of the scholarship of the ZF Kunststiftung and will be shown for the first time in the ZeppLab of the Zeppelin Museum Friedrichshafen from 18 September to 6 December 2020.
Archaeology of Sacrifice was created in collaboration with film editor Lara Garcia Reyne, artists Valle Medina and Benjamin Reynolds (Pa.LaC.E), writer Carlos Fonseca, sound designer and composer Udit Duseja, and colourist Paul Wills. 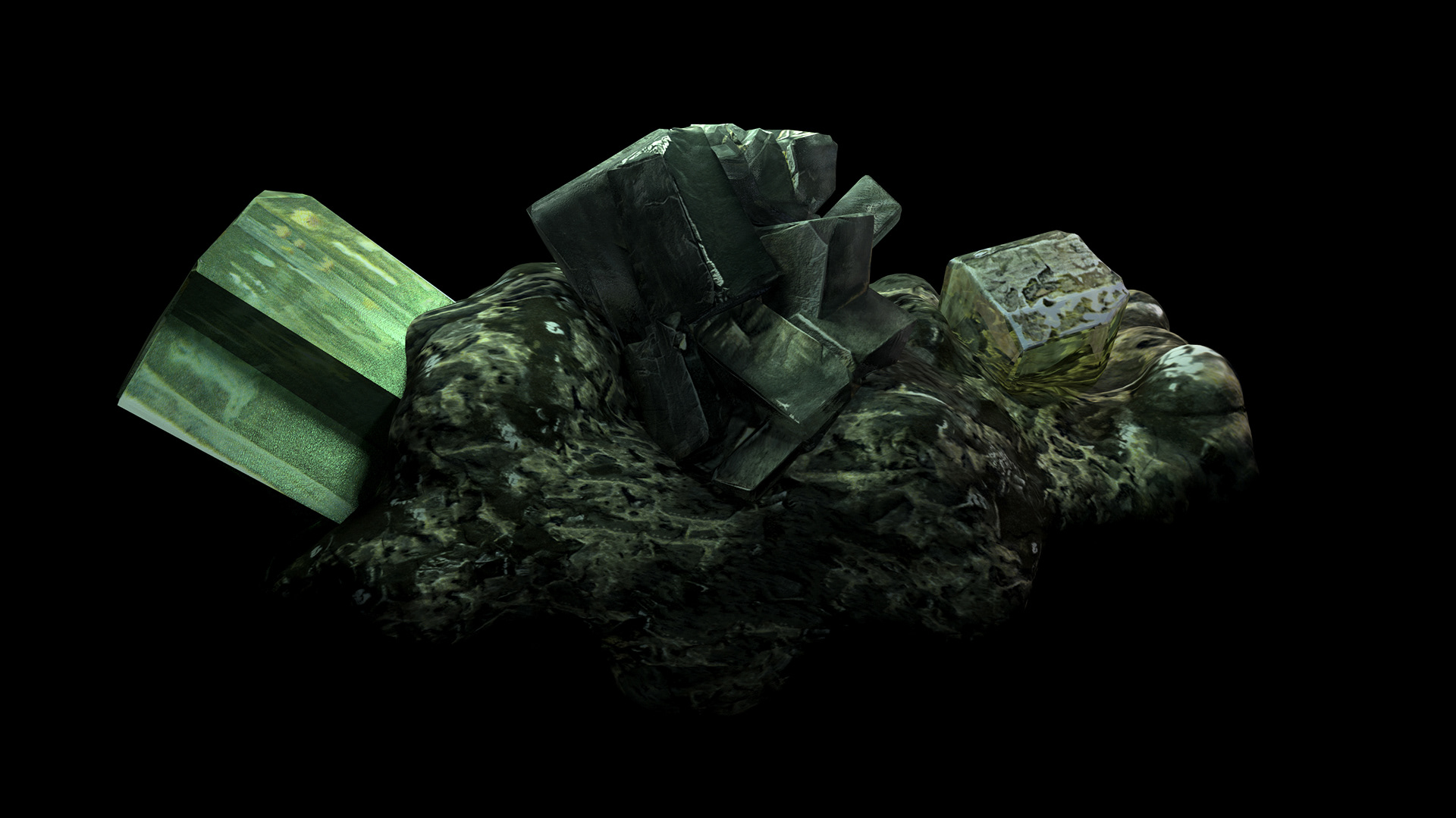 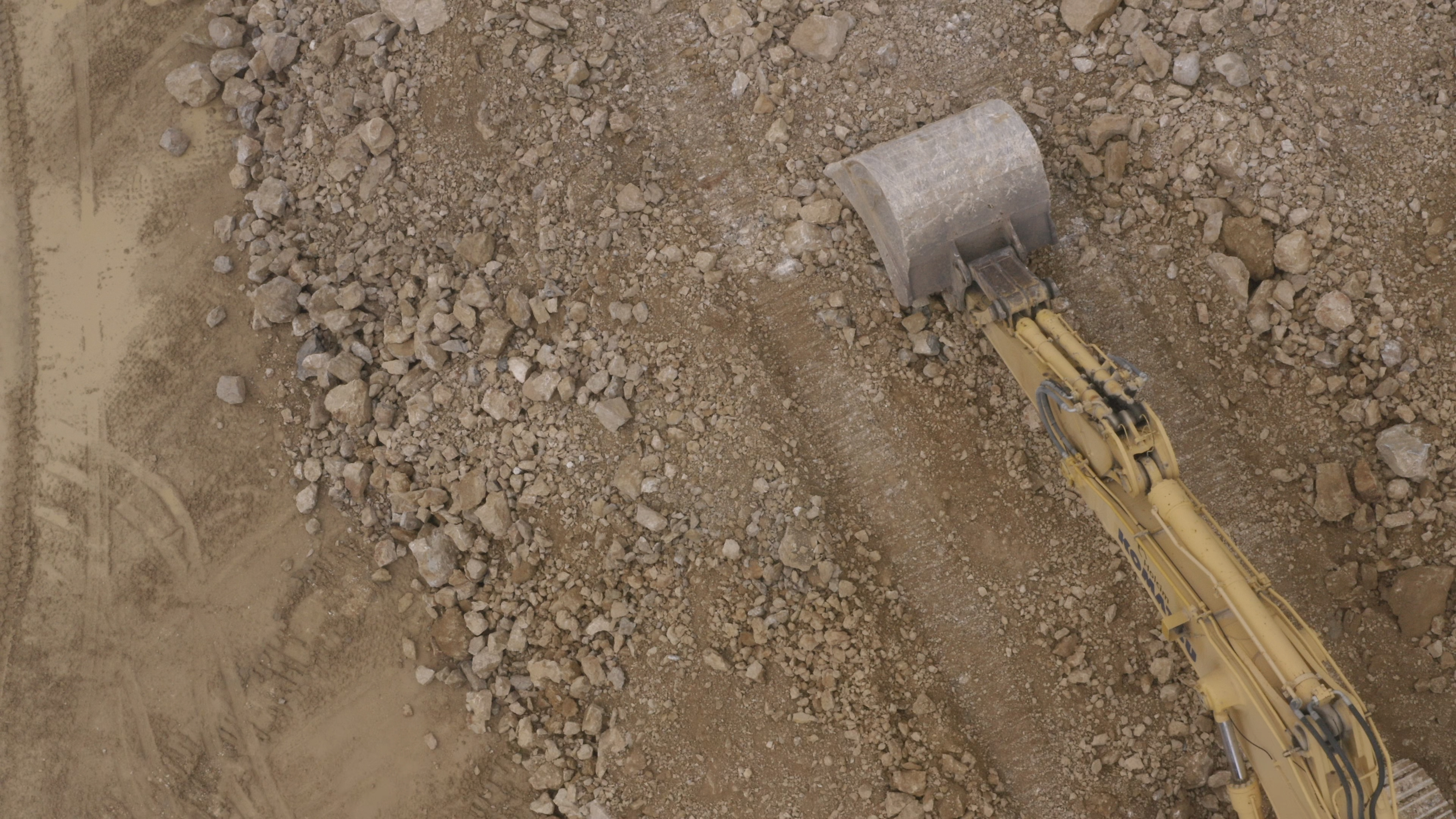 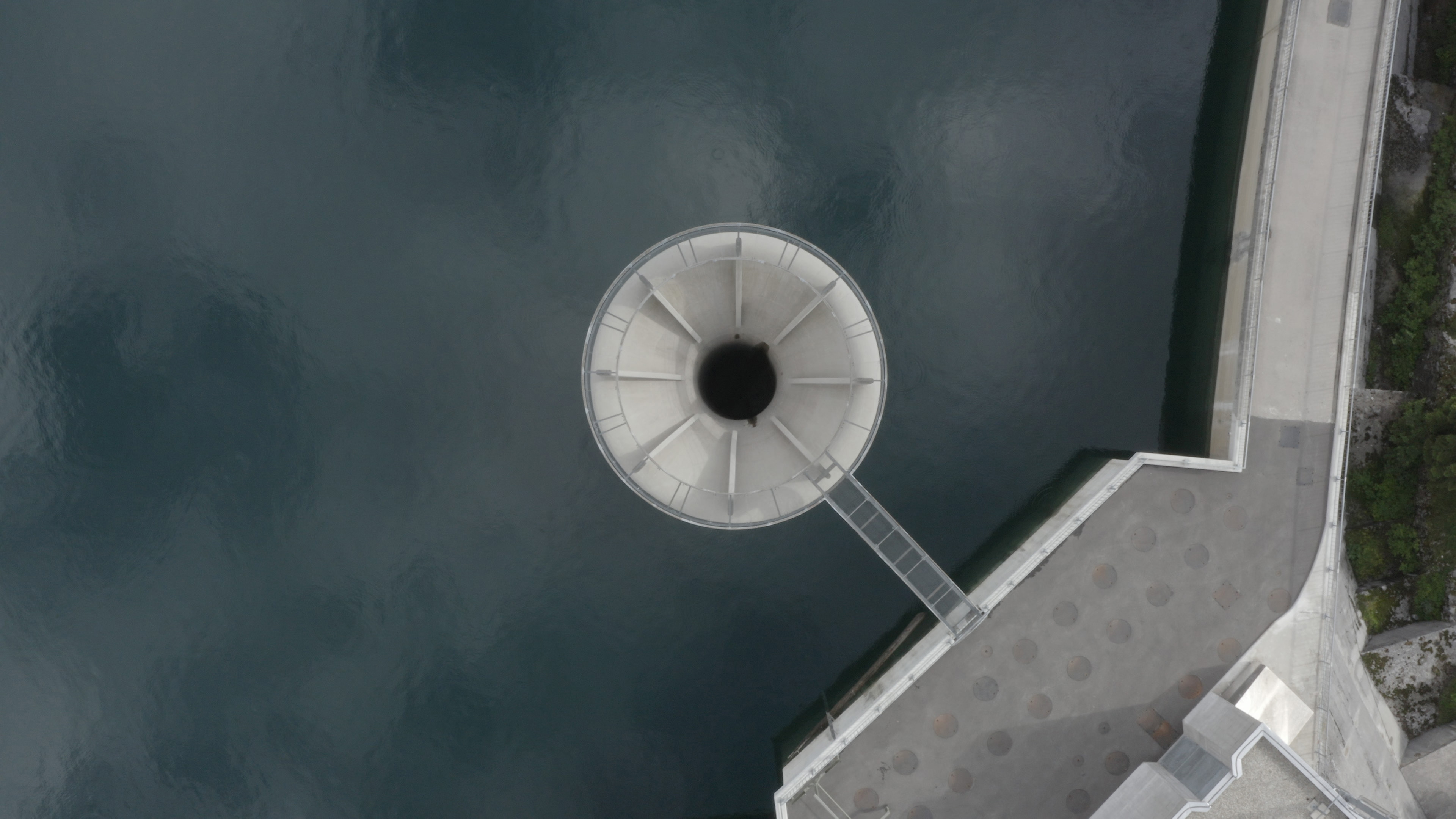 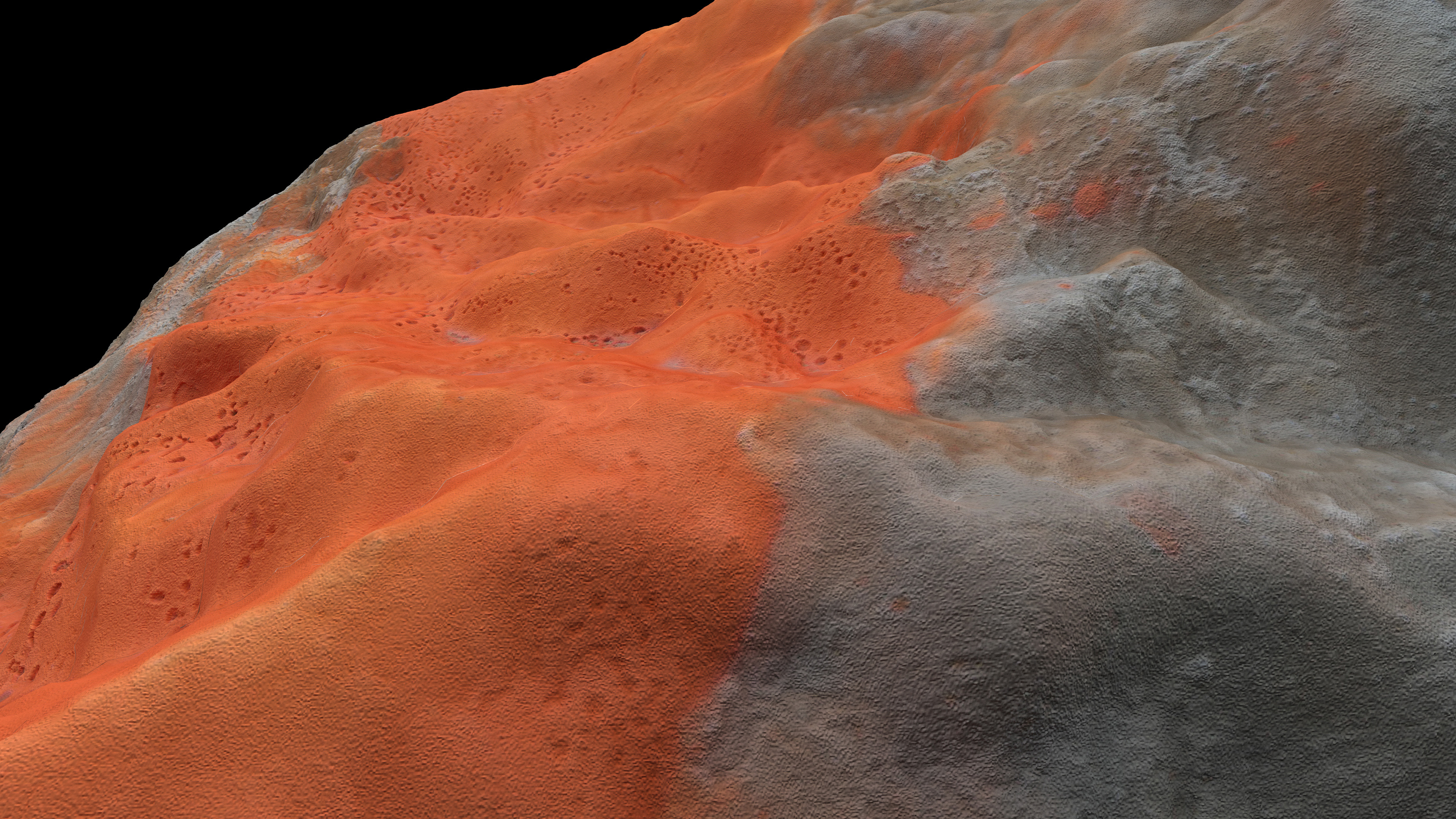 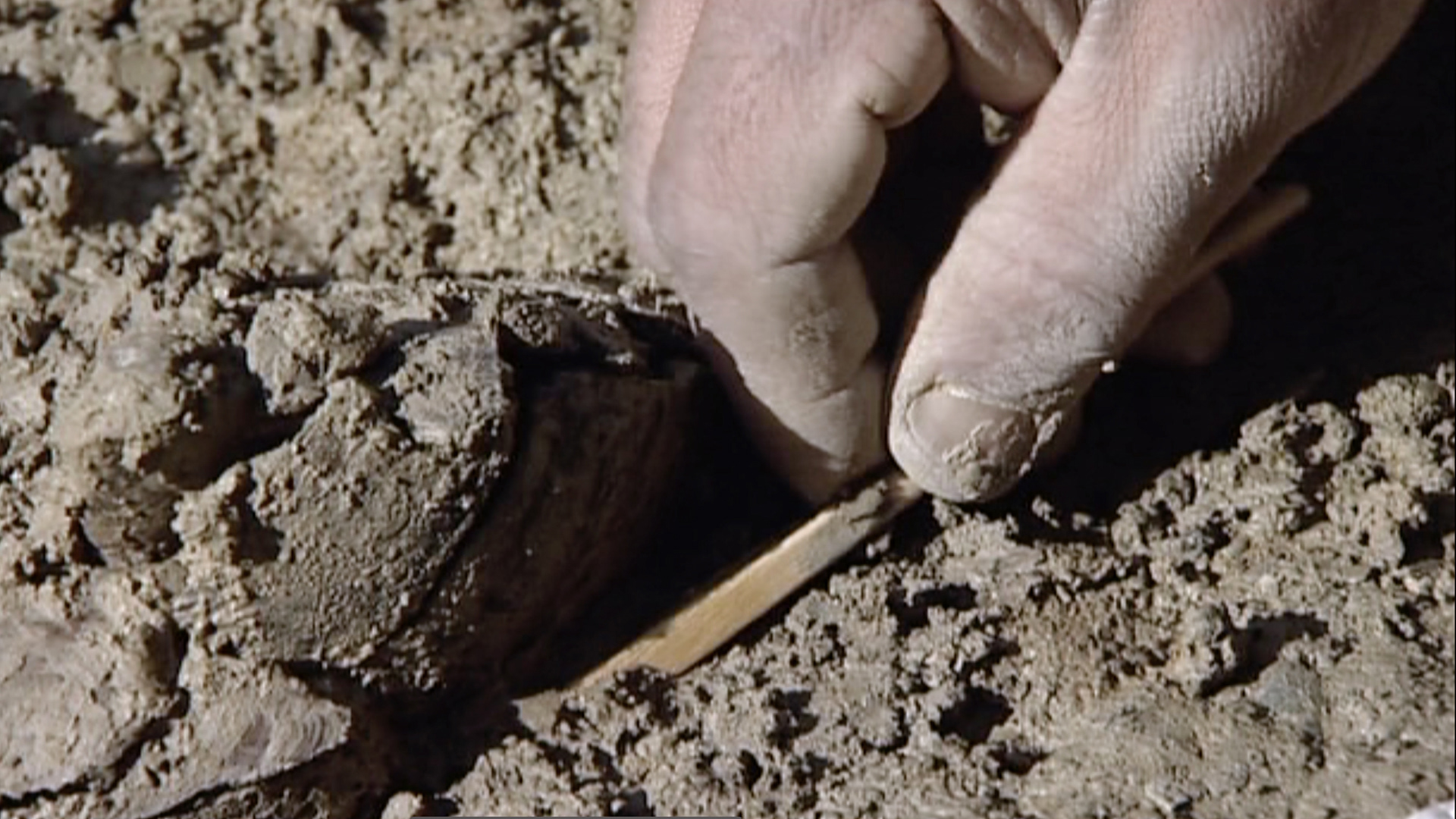 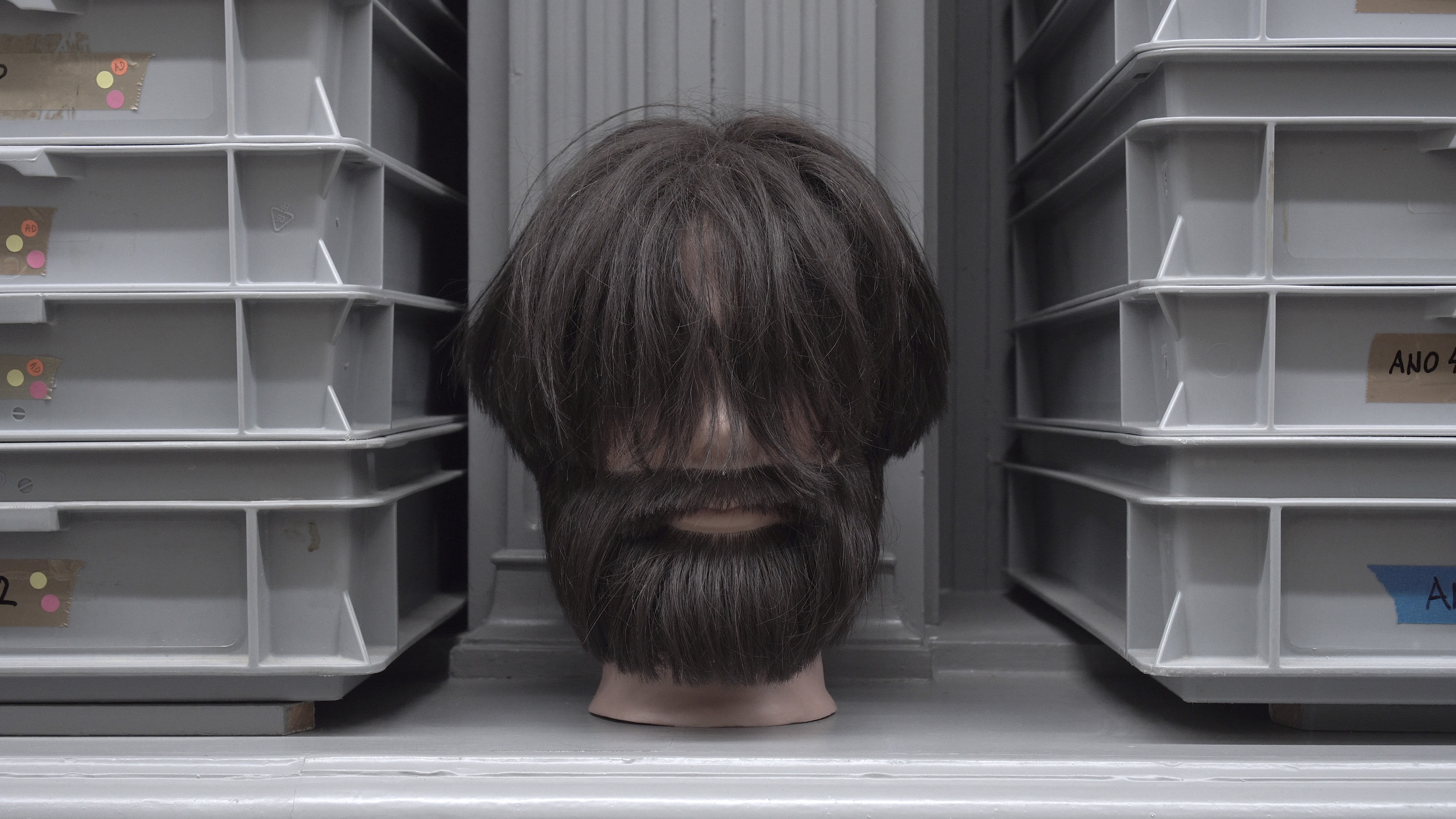 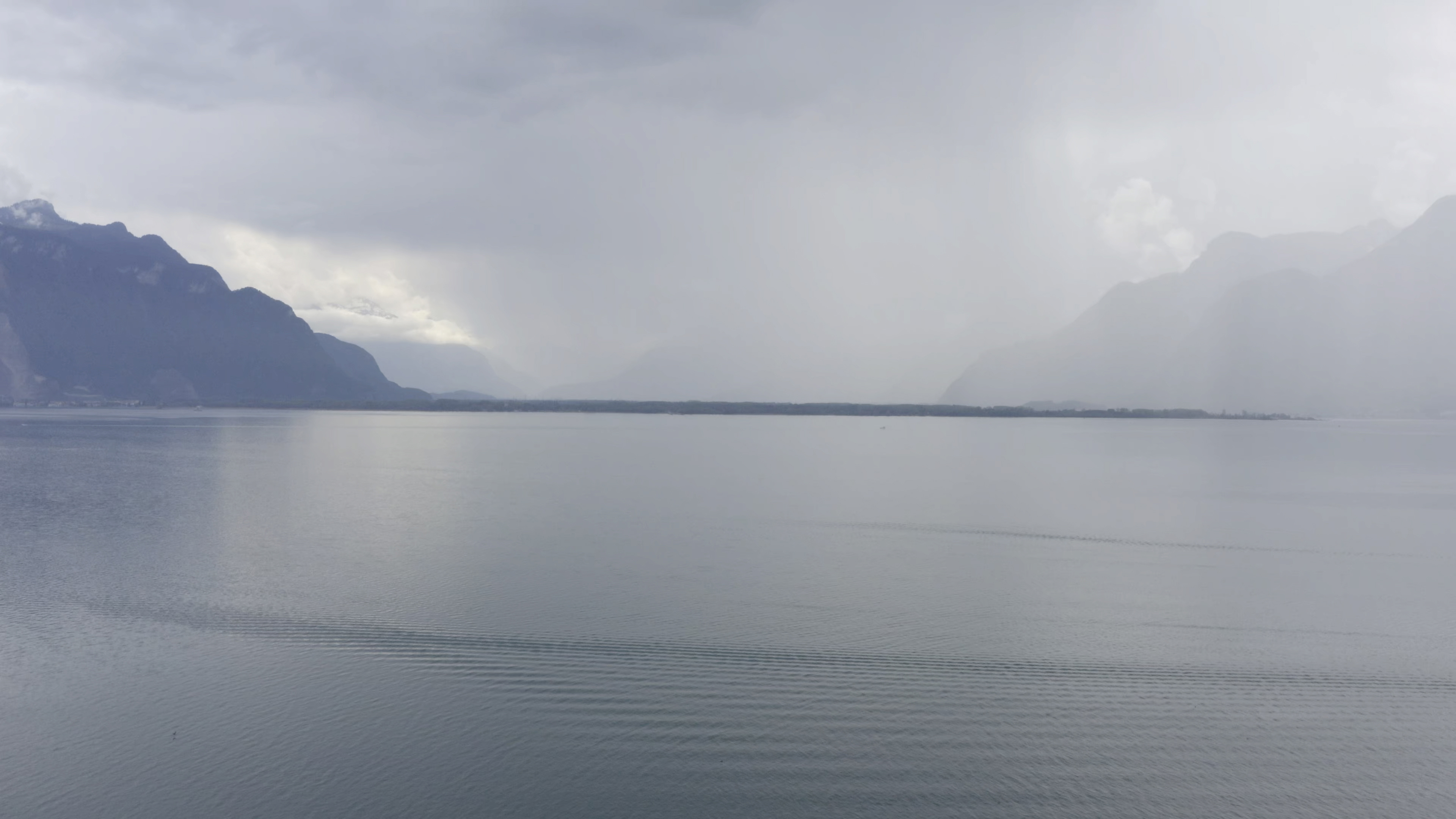 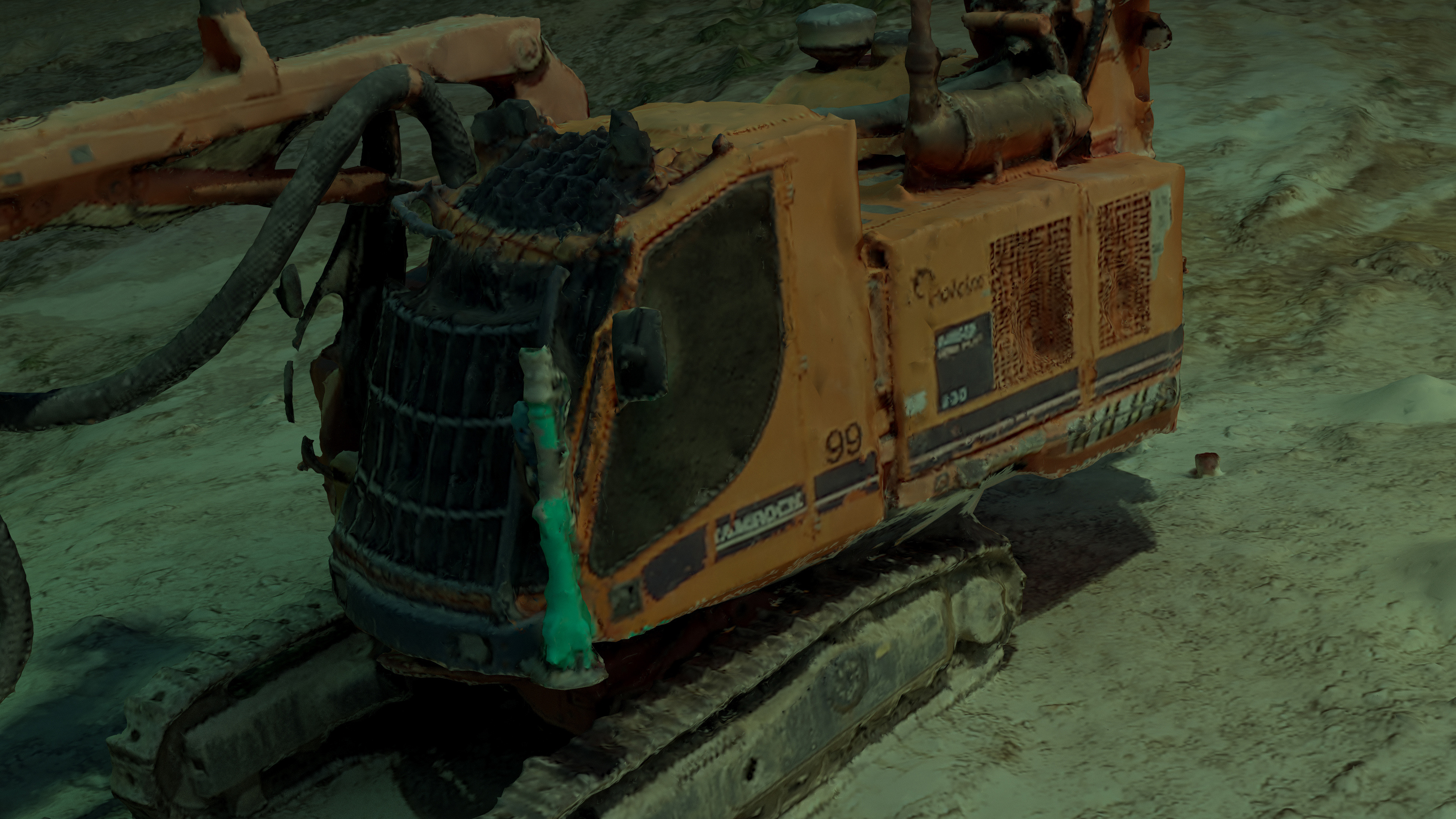 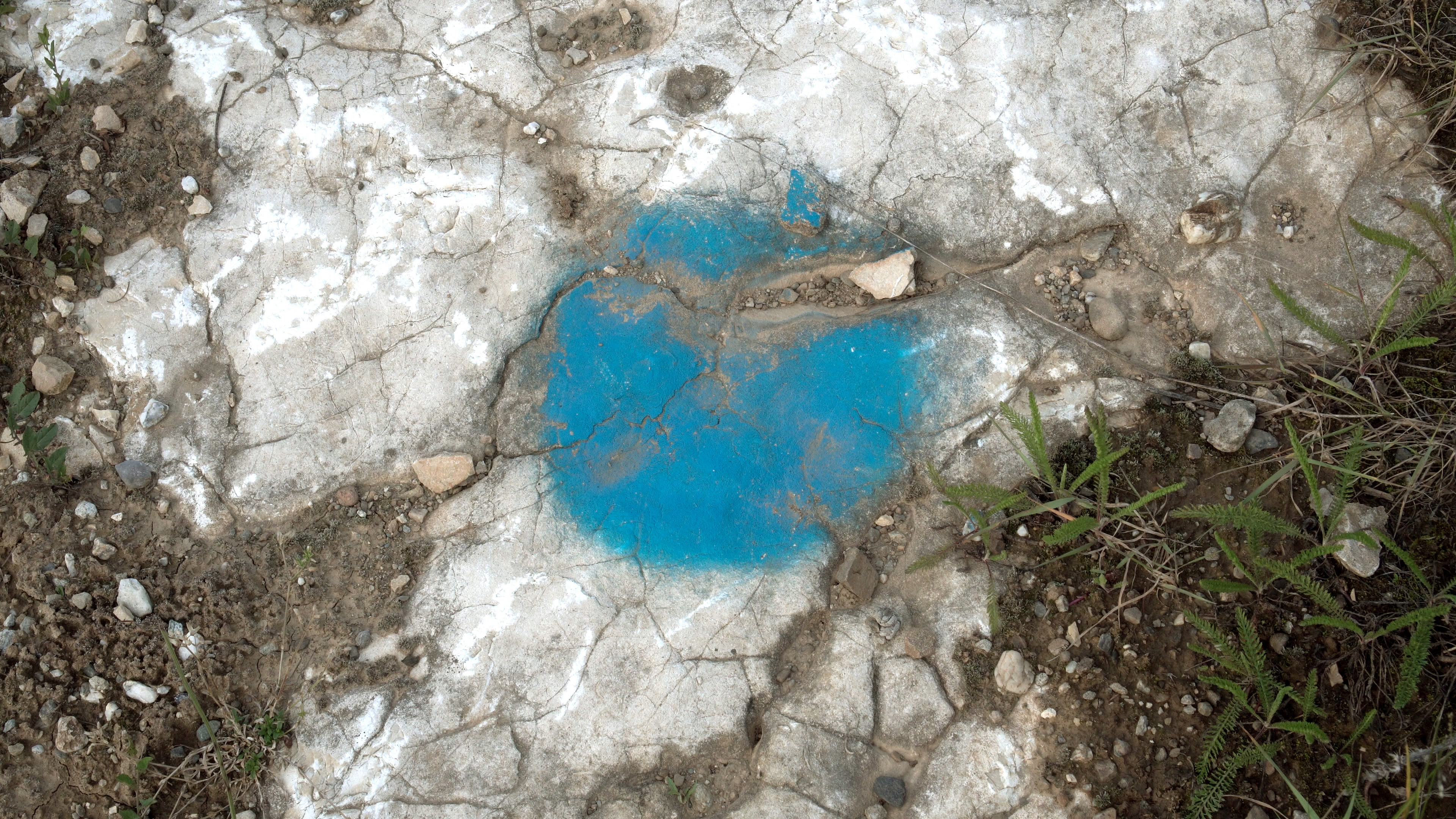